Hassan Pinto is an entrepreneur, filmmaker, inventor, fundraiser and avid sportsman. Currently, Mr. Pinto serves in a duo role as the Managing Director and Founder of GreatestFan, LLC a sports based media and technology company and the Senior Vice President of Business Development at Creative Allies. He has over 25 years experience in business development, focused primarily on the wireless and sports media marketplace.

During his tenure with GreatestFan, Mr. Pinto has created, developed and launched numerous products in a variety of market segments. In 2012, Mr. Pinto produced a series of eBooks, “Duke ­ Carolina, the Blue Blood Rivalry” and subsequently released a similarly titled full length documentary film, which is distributed worldwide by Image Entertainment. The following year, he expanded the Blue Blood Rivalry brand footprint to include Bluebloodrivalry.com, an online magazine that enables athletes, fans, businesses and brands to communicate directly to the Duke/Carolina fan base via Internet TV, mobile and desktop devices. In 2014, Mr. Pinto introduced the brand into the craft beer market by creating the Blue Blood Rivalry Ale, which is distributed throughout North Carolina by Budweiser. In 2017, Mr. Pinto guided the Blue Blood Rivalry Brand into the 5K running arena. The Blue Blood Rivalry 5K is now the fastest growing 5K race in the state of North Carolina. Mr. Pinto launched the Blue Blood TV Podcast, which is currently distributed on iTunes, Google Play, Spotify, Stitcher, TuneIn and Amazon’s Alexa. The BBRTV Podcast has listeners in 26 countries and 317 cities around the world.  Most recently, Mr. Pinto created a first of its kind podcast called Vision of a Champion, which is a book written by Anson Dorrance that is focused on women’s soccer (aka football) and what it takes to be a champion. The podcast features elite athletes and coaches who have been a part of Dorrance’s hall of fame journey – including Mia Hamm, Tobin Heath, Roy Williams, Lucy Bronze, Crystal Dunn, April Heinrichs and others. In addition to that, Mr. Pinto has established a Border Battle brand in the states of Ohio and Michigan and assumed the Vice President of Business Development role at Creative Allies. Simultaneously, Mr. Pinto is attacking the virtual space by streaming and producing live conferences and non-profit events online that cannot meetup in person due to Covid-19.  ​

Mr. Pinto spent 10 years in leadership roles with the Los Angeles Lakers, Major League Baseball, WNBA and FIFA World Cup before transitioning into the technology space where he developed successful web and mobile applications for, among others, Churchill Downs, Alex Rodriguez of the New York Yankees, Habitat for Humanity and the UNC Athletics.

Beyond GreatestFan, Pinto is an elite soccer coach for boys and girls ages 9 – ­12. He also trains and breeds German Shepherds for an elite dog sport called Schutzhund. 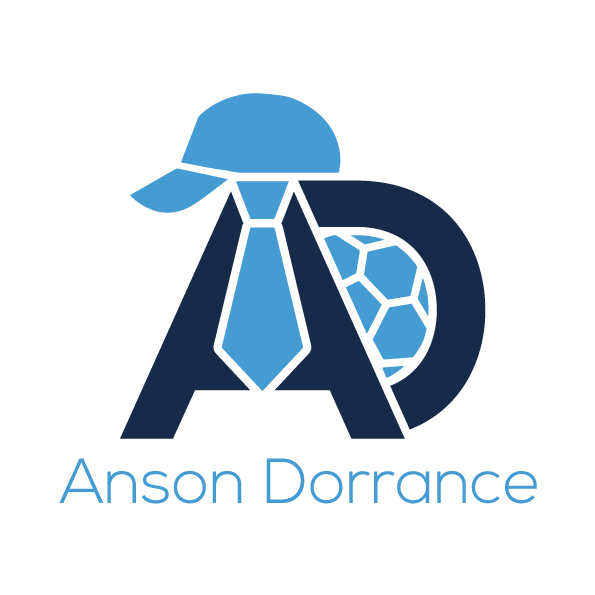 Vision of a Champion, © 2020. This website was proudly created by Creative Allies. 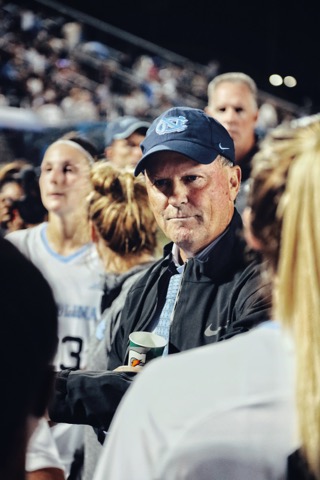